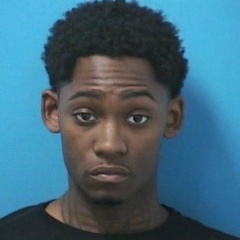 Franklin, TN – Smash and grab auto burglaries were reported at two Franklin daycares this morning. An eyewitness quickly shared information about the suspect and his vehicle allowing Detectives in Franklin to coordinate with several area law enforcement agencies, leading to the arrest of the suspect this afternoon in a Nashville motel room. Evidence from several of the burglaries was recovered inside the room.

Montague Jackson, 21, of Ft. Lauderdale, is being held in the Williamson County Jail on a $50,000 bond. Charged with Auto Burglary, Identity Theft, and Credit Card Fraud, Jackson is due in court at 1 pm on October 17. 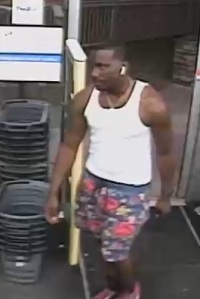 Franklin Police and Crime Stoppers are offering a cash reward of up to $1,000 for information about this auto burglar who stole a credit card from a car parked at the Franklin Planet Fitness on Murfreesboro Road. He later used that stolen card to make a purchase at the West End Walgreen’s, in Nashville.

A cash reward is being offered to anyone who can put a name with his face. He got aggressive with security at the Cool Springs Target when they tried stopping him from leaving the store with $200 in stolen merchandise last week. He got away in a white minivan with a ladder rack. 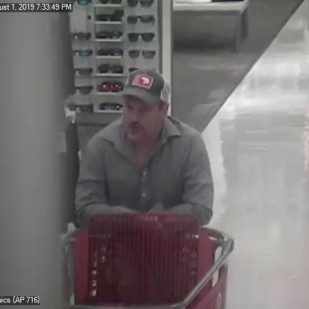 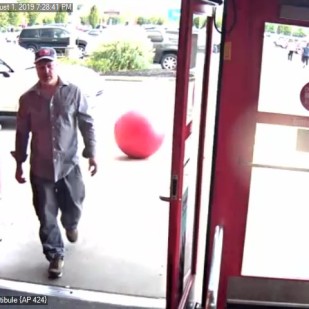 A reward of up to $1,000 is being offered for information on his identity.

Posted by Lieutenant Charles Warner on May 30, 2019
Posted in: Crime Stoppers, Media Release, Put A Name with This Face, Reward, WANTED. Tagged: Dilworth. 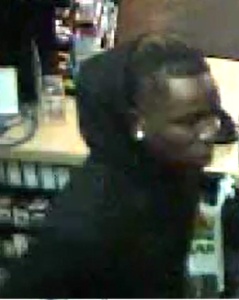 Franklin Police want to identify these brazen thieves. At 1:00 am on May 27 they jumped over the counter at the Mapco on 96W at Downs Boulevard, grabbing thousands of dollars in cigarettes. The trio fled toward Fairview in a silver Nissan sedan. The gas station was open during the incident. No one was injured.

Enhanced surveillance images from this incident will likely be released.

A cash reward is being offered for information in this case. You can call Crime Stoppers at (615) 794-4000 with an anonymous tip, or click to submit an anonymous eTip. 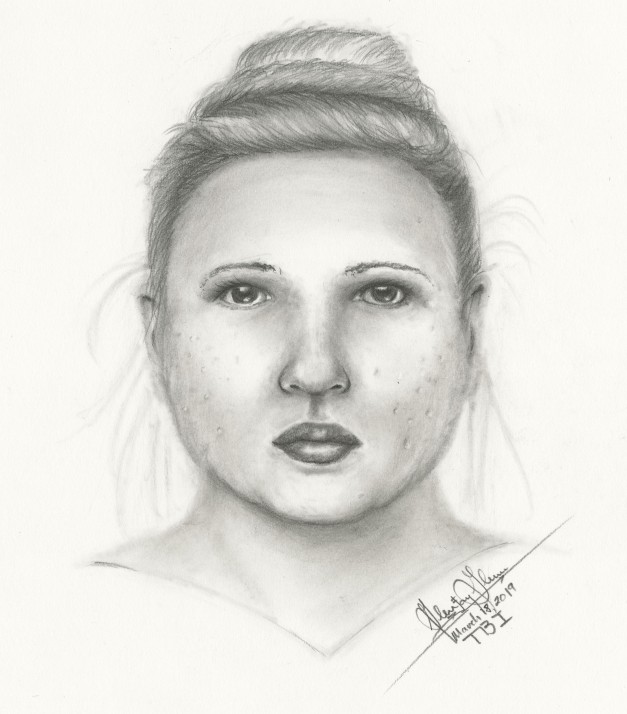 Franklin Police are hoping that someone recognizes the suspect in this TBI sketch. The drawing pictures the likeness of a woman wanted in connection with the theft of about 12 pieces of exotic jewelry from a Franklin residence. The theft occurred in a home that is attached to a business in the Lockwood Glen Subdivision that the suspect patronized on March 11. Call Franklin Police if you recognize her.

Franklin Police & Crime Stoppers
are offering a reward
of up to $1,000 for information

Franklin Police and Crime Stoppers are offering a cash reward for information that leads to the identification and arrest of these suspects. They are wanted for using for using stolen credit cards to make nearly $10k in purchases at the Franklin Sam’s Club on two different occasions this month. Call Crime Stoppers if you recognize them.

Crime Stoppers: (615) 794-4000
or click to submit an anonymous eTip
All tipsters will remain anonymous 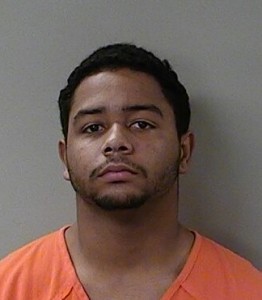 Franklin Police have charged 18-year-old Ryan Craddock, of Nashville, with Aggravated Robbery. Just before 8:00 p.m. on January 31, a victim was robbed at gunpoint at the Murfreesboro Road Bank of America, in Franklin.

Citizen tips led investigators to Craddock as a possible suspect. Working with other law enforcement agencies across middle Tennessee, Franklin Police uncovered evidence identifying Craddock as the suspect in these photos.

Franklin Police Detectives are working closely with other law enforcement agencies to see if Craddock could be connected to other crimes.