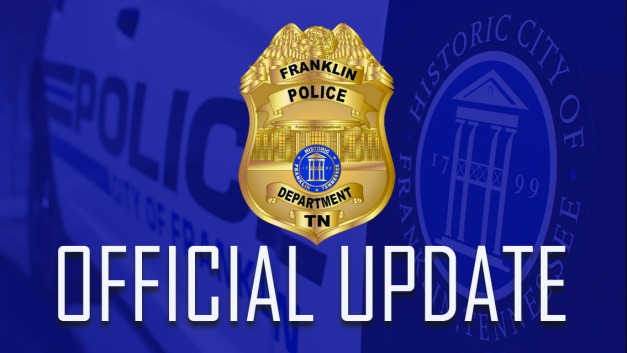 The Franklin Police investigation into Tuesday night’s death of a woman and her son continues this morning. Officers were summoned to a home on Mealer Street, in Franklin’s Hurstbourne Park neighborhood, at 5:25 Tuesday night, after the two were found deceased inside. Both had been shot. A family member called 9-1-1 after making the discovery.

It is with heavy hearts that we share the names of the 43-year-old woman and her 12-year-old son, Rachel and Asher Narancich. Our hearts hurt with the Narancich family during this time of unimaginable pain.

Though the investigation remains active, there is nothing to indicate there is an at-large suspect.