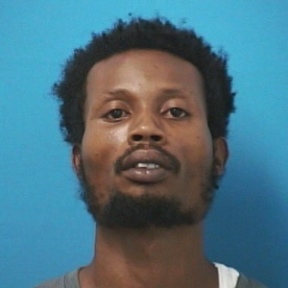 Two out-of-state criminals will be spending more time in Franklin than they bargained for, after some great police work.

Franklin Police Officers were called to Lifetime Fitness on Carothers Pkwy, Monday, after two car break-ins. In both cases, windows were broken out and purses inside stolen. Thanks to witnesses and parking lot cameras, officers quickly obtained information about the suspects and their vehicle — a white BMW, finding it a short time later at the CoolSprings Galleria.

Galleria Security Officers tracked the suspects down inside on camera, coordinating with Franklin Police Officers who intercepted them walking out of the mall with bags full of merchandise. The two managed to charge about $3,000 on stolen credit cards in less than two hours after breaking into those vehicles.

Charged in this case: Terry Andrews, 30, of Ft. Lauderdale, FL and Jarvis Mangham, 30, of Decatur, AL. They are being held on a $135,000 bond, each, charged with Burglary, Theft, Vandalism, Illegal Possession and Fraudulent Use of a Credit Card. Both suspects are due in court on July 16.