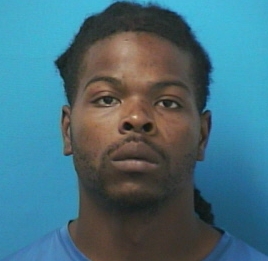 Detectives in Franklin have arrested the suspect responsible for repeatedly preying on women at the Williamson Square Shopping Center on April 9 and April 20.

Twenty-seven-year-old Arthur Westbrook, of Antioch, was arrested yesterday and charged with x2 counts of Indecent Exposure. He is free on the $1,000 bond set by the Magistrate and due in court on June 7.

Westbrook was arrested while working at a Murfreesboro Road business, close to where both crimes were committed.