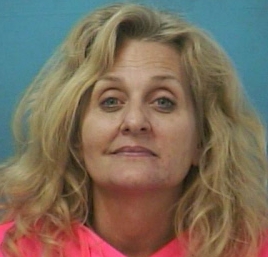 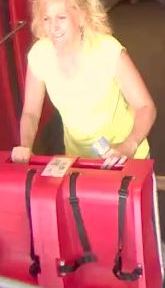 On May 13, 2016, they unboxed electric toothbrushes, several movie DVDs, and other merchandise before stealing it from the Cool Springs Target. Surveillance video captured these images, and tips from the public led to their identification and recent arrests.